Independent NPs and PAs: A Doc’s View – AONP
Contact Us  |  My Membership  |  Join 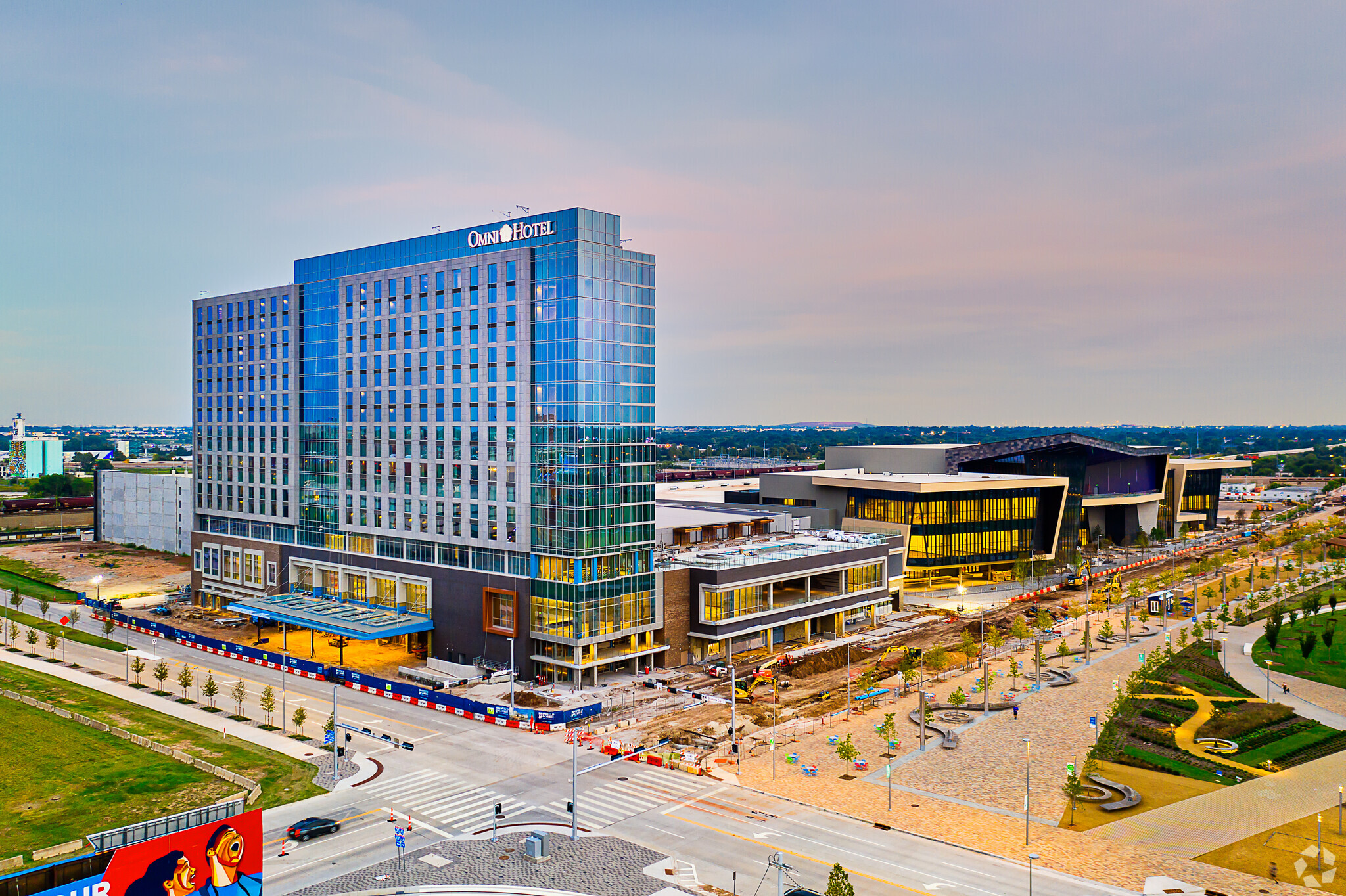 For a century or more, only doctors practiced medicine. This era is over.

Almost hidden in section 5 of the executive order from President Trump on protecting and improving Medicare are two rule changes that upend the current way in which nurse practitioners (NPs) and physician’s assistants (PAs) deliver medical care.

According to the nonprofit Practicing Physicians of America (PPA), section 5 will not only eliminate the supervision of NPs and PAs but will also lead to pay parity, or, more accurately, “reimbursement parity.” Medicare dollars, and eventually all third-party payments for care, would be leveled across physicians, NPs, and PAs.