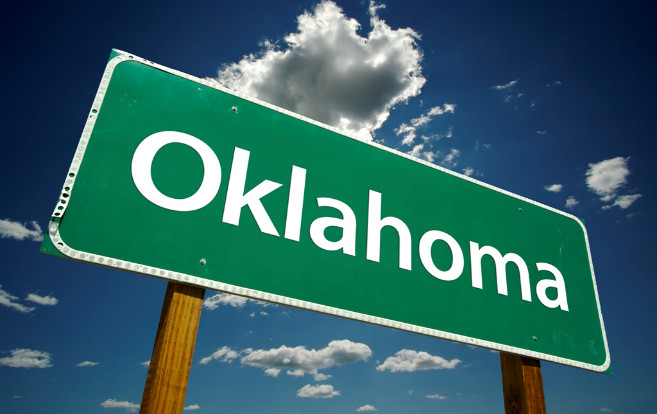 Patti Wheaten, AONP Tulsa Region Representative, will be awarded the 2013 AANP Nurse Practitioner State Award for Excellence at the 2013 AANP National Conference. This prestigious award is given annually to a dedicated nurse practitioner in each state who demonstrates excellence in their area of practice.

Patti began her nursing career in 1984 at Gordon Cooper Vo-Tech obtaining her LPN license. She completed a BS in Nursing from OU in 1988. She earned her certificate as a Women’s Healthcare Nurse Practitioner from the University of Texas in 1991, while working as a nurse at the Pottawatomie County Health Department in Shawnee. Patti pursued her mission of treating and educating women at various practices across Oklahoma and New Mexico.

She returned to school in 2002, earning a Master’s of Science in Nursing from OU. She opened her private practice clinic, Faith Women’s Clinic, in October 2003, in Glenpool, OK. Recognizing the need for basic care in women’s health, Patti returned to school and earned a certificate as a Family Nurse Practitioner from George Washington University in 2005. In January 2007, Faith Women’s Clinic moved to Jenks, Oklahoma, and became Faith Family Clinic.

In addition to her passion for women’s healthcare, Patti is quite the farmer. She enjoys gardening, canning the harvest from her garden and tending her goats and chickens.

Patti will be honored June 21, 2013 at the AANP National Conference, in Las Vegas, Nevada, where she receives a complimentary registration.